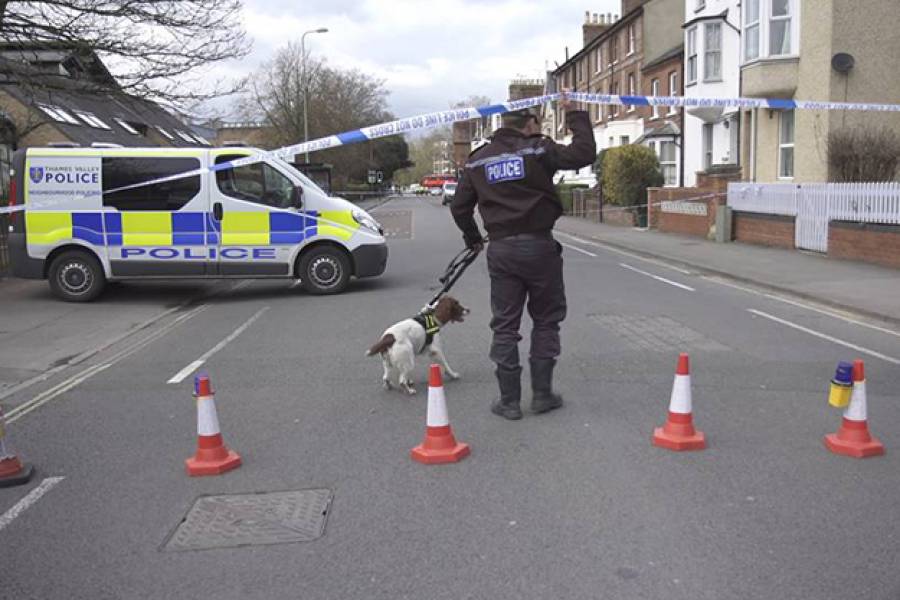 With MIPTV just around the corner, the boutique distributor is pleased to unveil an impressive line-up of titles including, a number of new series.

Following the crime theme there is also the BBC 1 single ‘Prison my Parents and Me’, again from True Vision as well as ‘Murdered by my Fiance’ (ITN Productions) for Channel 5

There is also the latest and timely offering for Channel 5 from French production company Pernel Media, ‘Immigration: Tearing My Family Apart’. A heartfelt documentary examining what happens when international borders come into conflict. Following the lives of four families united by their desperate struggle to live together.

Finally, some new content from fledgling indies Bullion productions, (‘Heal me in the Name of Jesus’) for BBC3, and Honey Productions (‘The Knowledge: World’s Toughest Taxi Test’) for Channel 4

The company which previously sat on the PACT UK Indies stand will be taking its own stand for the first time and can be found at P1-C86.