Following on from the BAFTA nominated Behind Closed Doors (BBC1 9pm March 2016, 3.1 million) documentary maker Anna Hall’s remarkable film sees 4 children go on camera to talk about what they witnessed and experienced, and the ongoing effect this has on them.

There’s Ollie who’s 8 and saw his mum’s head being slammed in a door; there’s Zara who’s 13 who witnessed domestic abuse for the first 8 years of her life before her mum finally left her dad. Zara is confused and missed her half sister when her parents split up – so one day she ran off with her dad without telling her mum, something she now bitterly regrets. And there’s Kirstie who’s stepdad murdered her mum.

Working with charities for over two years, this film has painstakingly worked with the children and their families to explore the importance of listening to the child and never ever thinking that just because a child’s not in the room, that they don’t hear or understand what’s going on.

Cat Lewis, Social Worker, Oxfordshire Social Services says: “I think you need to realise that even if you’re having an argument and there’s no physical violence, your kids will know. And lots of parents say, “Oh they weren’t in the room, they were asleep, they didn’t hear it, they didn’t know”. They did. They know. Children are very very in tune to what is happening around them and we lose a lot of that intuition as we become adults and life gets in the way. If you are at that stage of your relationship where you cannot communicate properly, then seriously you need to think about not being in that relationship. Because your children’s lives will be affected forever.”

One in five children in the UK have lived with an adult who is, or has been a domestic abuser. All the latest research shows that witnessing domestic abuse in childhood affects a child forever.

About Anna Hall:
Anna Hall is the only woman to ever be nominated for the BAFTA CRAFT Best Factual Director Award in two consecutive years. She has spent her life working with women and children who have suffered abuse and is the winner of the hugely prestigious Women In Film & TV Factual Award; the RTS Journalism Award and has been nominated for a BAFTA 5 times in the last 4 years. She runs her own company True Vision Yorkshire based in Leeds.

The Observer - "Anna Hall's harrowing documentary about domestic violence is arguably the most powerful piece of programming this week."

Radio Time - "Anna Hall's powerful film, made over two years, hears from these remarkably brave children as she explores the devastating effects of living in a violent home."

The Guardian - "One in five children in the UK has witnessed or experienced domestic abuse. This documentary on the subject is, as you would expect, a tough watch, but if it spreads awareness then it will have done its job."

The Times - "Heart breaking and horrifying to hear what Ollie, 7, has been privy to, but he discusses what his mum suffered in a pragmatic manner. "It makes children become adults far too early."

The Sun - "In the programme, which focuses on the stories of four kids affected by domestic violence against their parents, Kirstie is seen telling the police that her stepdad once made her stand with her face to the wall all night – because she had left an apple in her bag." 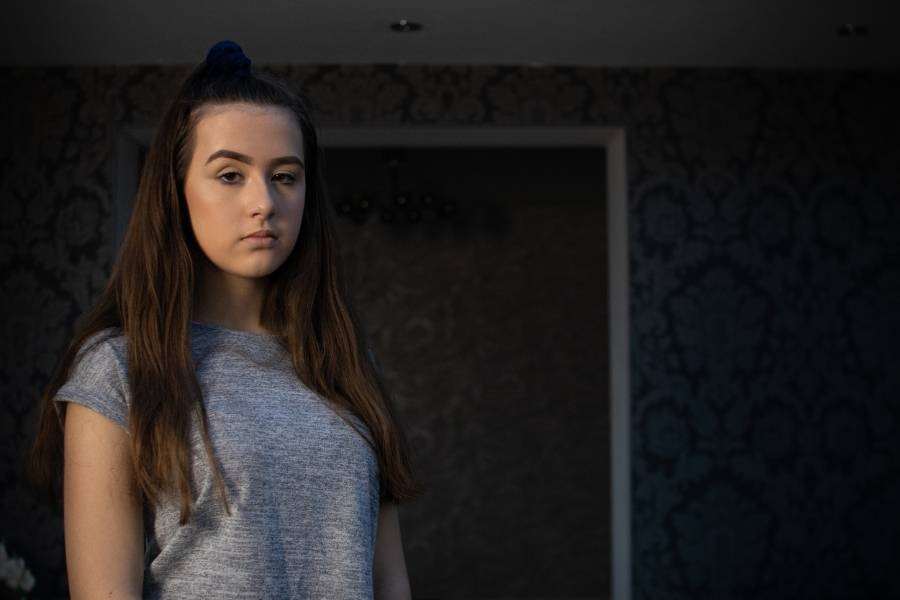 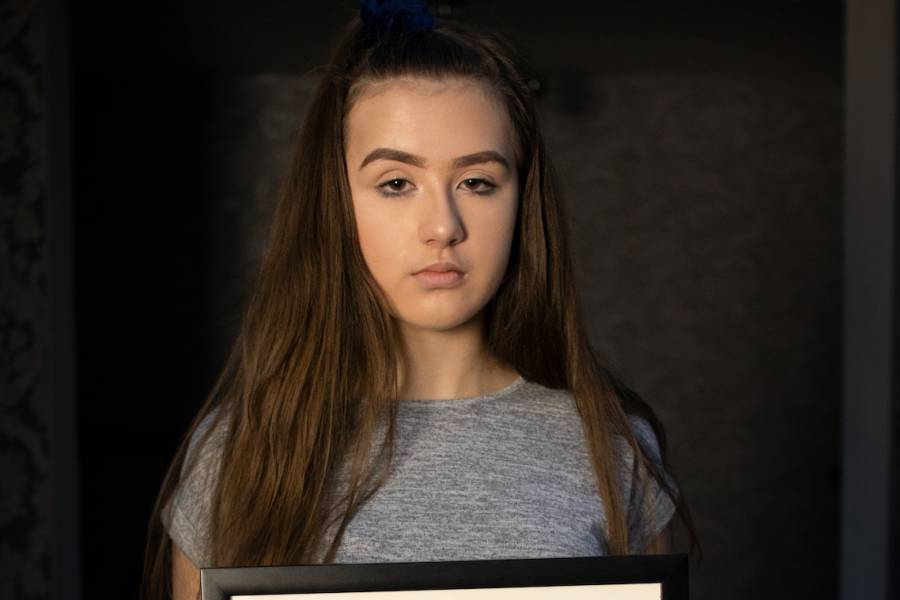