In Britain, over 100 women are married or engaged to prisoners on America’s Death Row. In this extraordinary two part series we look at the stories of two women whose pursuit of love led them to relationships with some of the most violent criminals in America.

Sandie is 47 and a twice divorced mother of 2 from Somerset in England. Her wedding captured on video, shows her in a perfect white gown with veil and a beautiful bouquet, but there is something missing – the groom, Charles 'Chucky' Mamou.

Chucky is on Death Row for a double murder during a drug deal, a crime for which he insists he is innocent.

Texas Death Row is strictly non-contact so Sandie had to get married with a stand-in – it was her new father-in-law who presented her with the ring and stood by her side in front of the pastor.  After just 4 months Sandie discovered Chucky had been writing sex letters to a married woman in the UK – so ended the relationship.

Sandie has had up to 30 prison pen-pals, and fell in love again with 28 year old Reginald Blanton, he proposed and she said yes.

Reginald is also on Death Row, found guilty of shooting his friend in the head. He too says he is innocent. Despite their 19 year age gap, they both profess this is true love, but their relationship is confined to annual visits and hundreds of letters. Reginald has lost his final appeal and his execution is imminent.  Sandie will be there.

Michaela is 43 and a twice divorced mother of 3 from Essex in England. She has been ‘dating’ Jody Lee Miles for 18 months and recently became engaged to him.

Jody has been on Death Row in Maryland for 12 years for shooting a musical theatre director in the head at point blank range. He admits to the shooting but says it was in self-defence and Michaela believes him.

Michaela has always had a fascination with prisons. It was after looking up information on the internet that she realised the death penalty still existed in the US. She was ‘shocked’ and ‘disgusted’ and began writing to inmates as an offer of friendship. Despite not wanting any kind of romantic involvement she found herself falling in love with Jody and 18 months later they became engaged.

Michaela’s daughters are 22 and 12 but Michaela couldn’t bring herself to tell them the truth about Jody until after the engagement. Her youngest is close to Jody but her eldest daughter is struggling with the fact that her mum lied to her about Jody’s circumstances and she’s worried about how Michaela will cope if one day Jody was executed.

Michaela and Jody are able to speak to each other on the phone and Michaela uses this to ‘bring him into the real world’. She lets Jody listen to the bath running or hear her cooking. They even sit in silence together. But sometimes Michaela does feel like she’s a prisoner in her own home as she waits in for the phone to ring……Despite speaking regularly and being engaged they have never actually met!

Michaela is making the trip to Maryland to meet Jody for the very first time. She’ll meet his lawyers and find out ‘exactly what they doing to help Jody’ and she will pay her respects to Jody’s new born babies who were both killed in a road traffic accident 23 years ago. 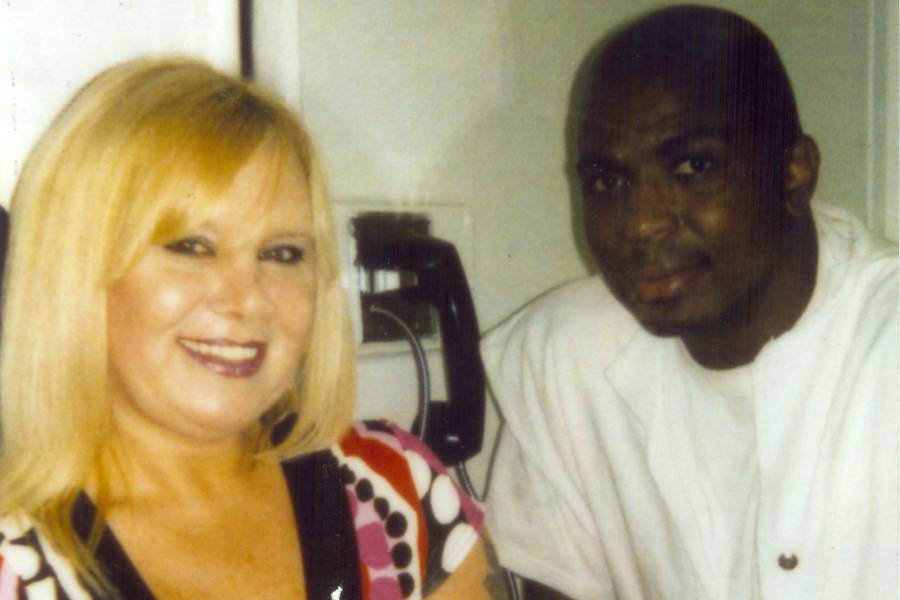 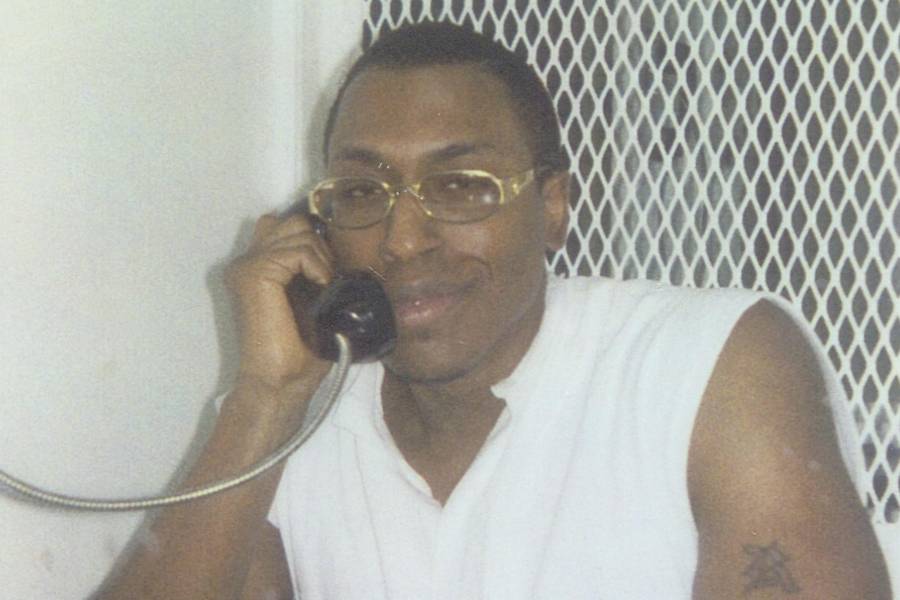 This fascinating true crime series is told by the people at the heart of the investigation as they recount the moment they realised they'd cracked the case.