With incredible access, this film investigates the work of the violence reduction unit which has miraculously transformed a nation that was once home to ‘the murder capital of Europe’.

In the past couple of decades, Scotland has undergone a transformation that has seen a decrease in violent crime which is nothing short of miraculous. In this film, Kate Silverton investigates the work of the violence reduction unit, and the ‘public health approach’ which has transformed a nation.

Kate witnesses the work of the Navigators, a team that visits emergency rooms, speaking to victims of violent crime, and offering them a way out of the cycle that they are frequently trapped in. While not all take the navigators up on their offer, the organization is committed to trying to stop the cycle of revenge and retribution that is a large contributor to violent crime in the city.

In a Youth Offenders Institute, an ex-offender speaks to the young residents of the institution. The session is part of a course that targets youth offenders, with a view to stopping them from reoffending when they return to their life outside.

Kate joins ex-con Kevin and Police Officer Lindsay as they help a recent former inmate adjust to life outside the prison, and try to stop him falling into old habits.

Kate also visits a secondary school, where they are operating under a no-exclusion policy where ‘problem’ children are treated with compassion and extra attention, rather than discipline. The hope is, that by nurturing these children in the classroom, they will be less inclined to fall into violent ways out on the streets.

Finally Kate visits a Primary School, built on the site of former gang battles. The school has transformed an area that was once a hotspot of violent gang crime. Here now, parents who used to be in rival gangs wait in the same playground to pick up their kids - their old hostilities forgotten. And in the school, the children are being taught how to deal with conflict in a non-violent way. 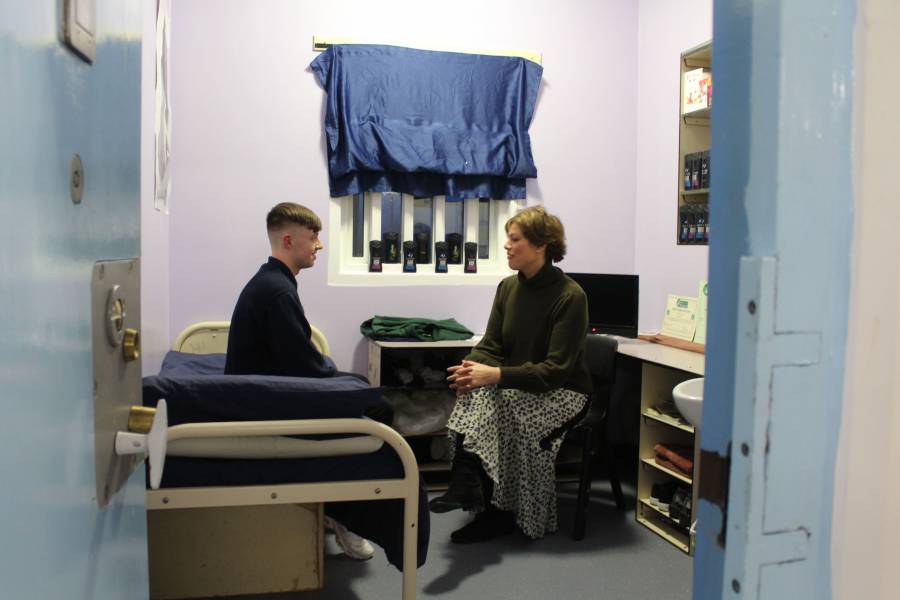 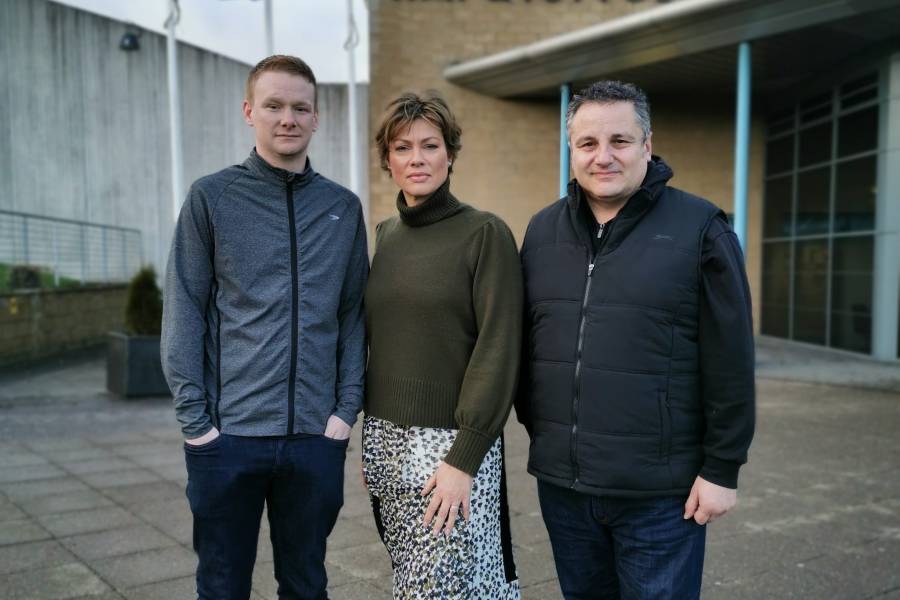