This jaw dropping documentary looks into what turned a sweet schoolgirl into one of Britain’s worst ever serial killers. How did the daughter of loving parents become a ruthless murderer who tortured and stabbed lovers and strangers without motive?

Over two weeks in 2013, 30-year-old Dennehy murdered three men and attempted to kill two others. At trial, she showed no remorse for her victims, and became one of only three British women ever to be sentenced to spend the rest of her life behind bars.

Five years on from Dennehy’s conviction, Susanna Reid speaks to the lead detective, the father of her two children, family members of victims, a man who was present when two of the attacks took place, school friends and experts who reveal how an intelligent and privileged young girl transformed into a dangerous, bloodthirsty psychopath.

Going inside the extraordinary world of criminal excess, Police, Camera Auction tells the story of the auction house selling off crooks’ hidden riches.

With kids to feed and bills to pay, they’ve got to maintain relationships andsupport their men on the inside. So who would be a Prisoner’s Wife?

This critically acclaimed documentary is thechilling story of a missing mother of three and a murder investigation with no body.

The 'Beast of Manchester' committed a series of horrific murders in the 1970s, but the reasons why have remained unknown...until now.

Follow the twists and turns in this tragic death of a teenager recently groomed into the world of drugs and guns. 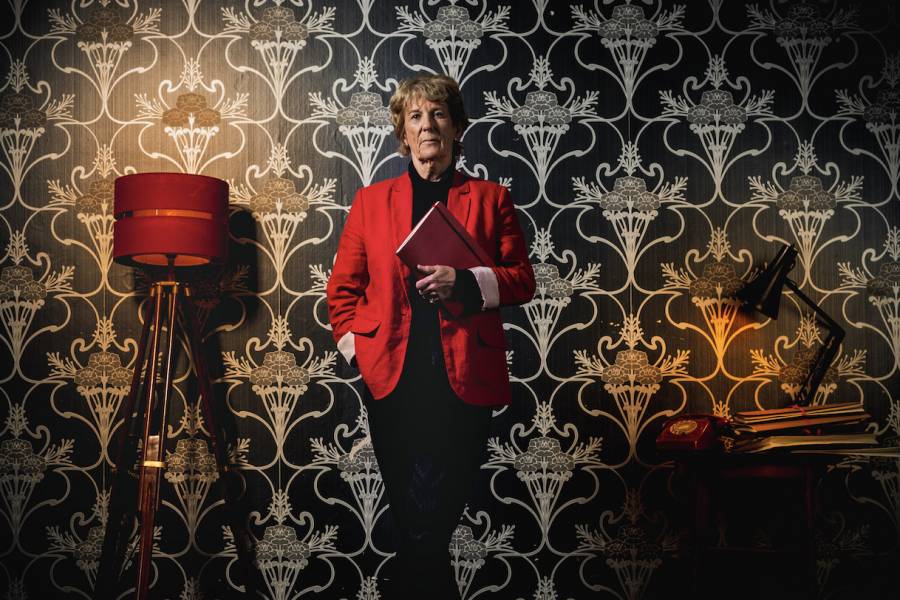 Jackie Malton, the inspiration behind the multi award winning drama Prime Suspect, re-examines some of the most intriguing murder cases.

In Oxford, in a doorway to a house, a man lies dead....follow all the twists and turns of this real-life whodunit.

This powerful documentary exposes the epidemic scale of abuse of the drug GHB within the gay male community.

The Award Winning documentary strand returns with a chilling story of love and betrayal, featuring detailed forensics and extraordinary access.

This jaw dropping documentary looks into what turned a sweet schoolgirl into one of Britain's worst ever serial killers.