With unprecedented access, this incredible €3 million natural history movie and series spans over 20 regions of the world’s largest country.

Featuring spectacular scenery including the Manpupuner Pillars rock formation, the never before filmed Stellar Sea Lions Colony and the glaciers of Caucasus. The films cover World Heritage Sites, unseen landscapes and an abundance of indigenous wildlife.

The Movie
This incredible natural history movie filmed in 4K, narrated by John Malkovich and with original score composed and written by the Hollywood based composer Boris Salchow, is a documentary masterpiece.

Filmed with the most sophisticated aerial cameras in the world using helicopters and the occasional drone footage, this feature length piece is the unprecedented endeavour to explore the length and breadth of the largest country on Earth from a bird’s eye view.

Telling the stories of a giant country, its people, the wildlife and nature, this 120-minute continuous flight captures stunning images across remote and breathtaking Russian landscapes as they have never been seen before.

The Five Part Series
Russia spans 11 time zones from the Baltic Sea in the west to the Pacific Ocean in the east. A colossal landmass stretching from Europe to Asia, from the Polar Sea, to the palm trees of Sochi.

With polar bears in the north, to saiga antelopes in the southern steppes. A diverse landscape from tundra swamps to Europe's highest peak, Mount Elbrus in the Caucasus.

This series features some of the most spectacular scenery and covers Unesco World Heritage Sites and unseen landscapes as well as an unparalleled insight into an abundance of indigenous wildlife.

Proving to be the biggest overall ratings for a documentary since ratings were recorded in Germany. Broadcast on ZDF and reaching in total, an incredible 30 million viewers.

From the producers (colourFIELD) of the successful documentary series Germany From Above and the multi-award winning wildlife series Migrating Birds, Russia from Above offers another bird’s eye view of the world, this time featuring the largest country on earth.

The Ratings :
ARTE  With a Prime Time transmission the title quadrupled the ratings for the overall slot average
ZDF  Overall the average ratings of the series meant it was highest viewed title in the history of the 35 years of ZDF’s Terra X 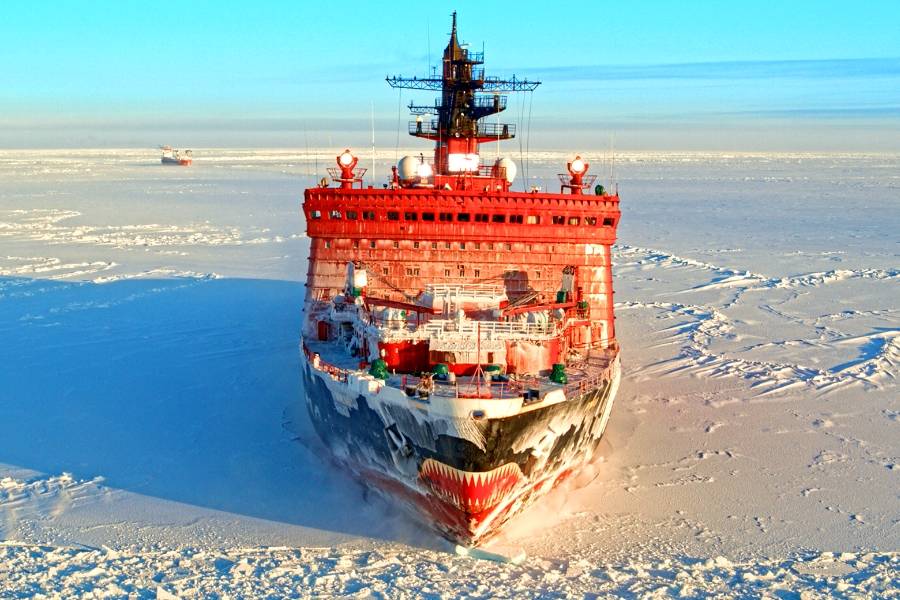 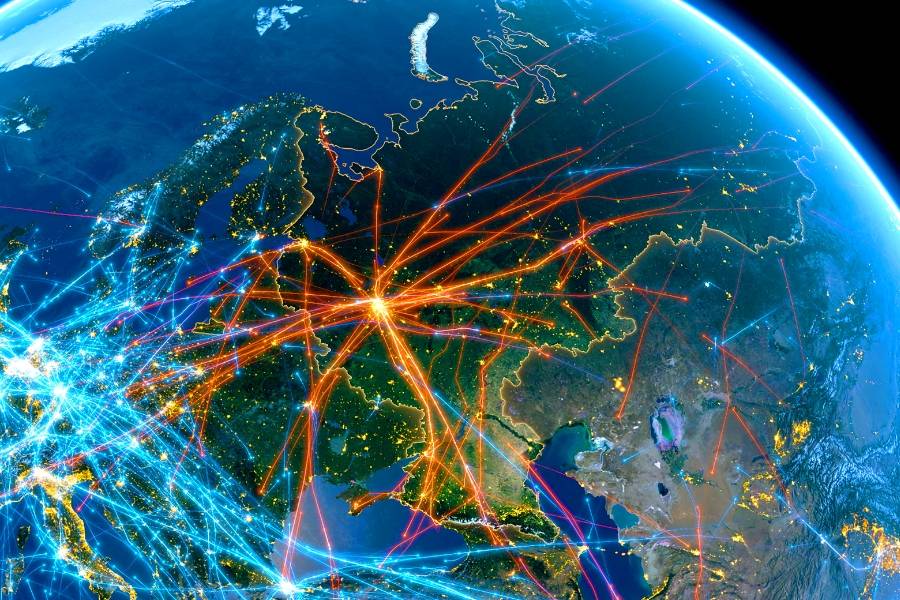 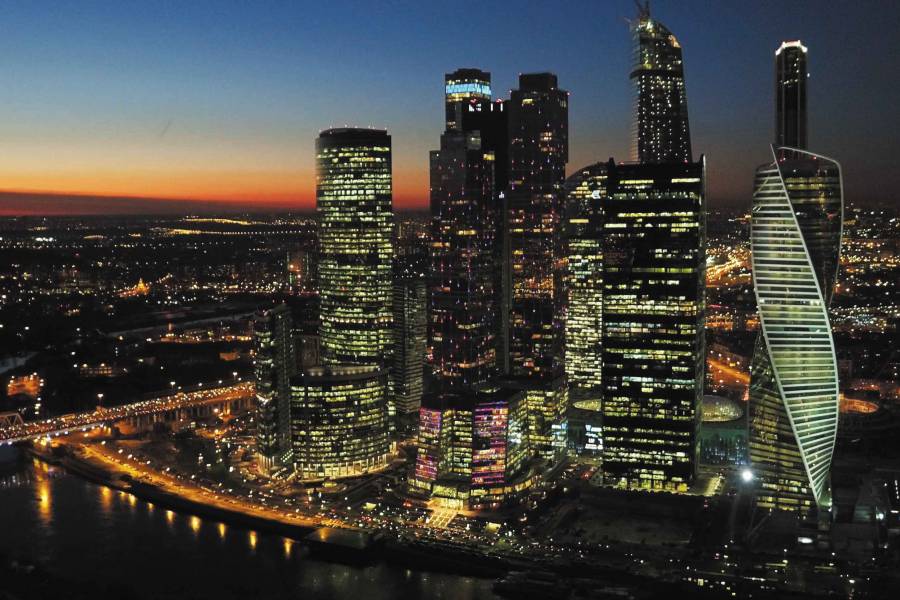 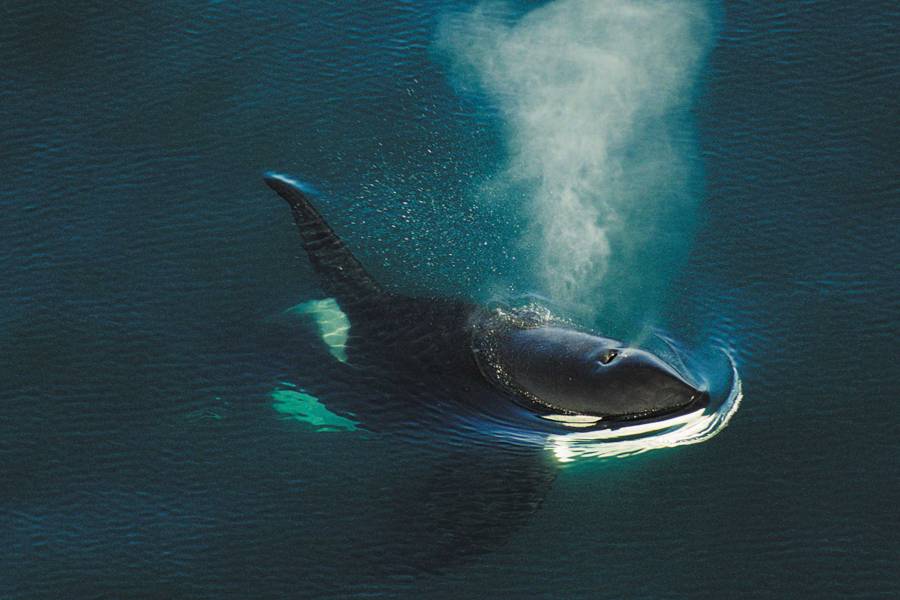 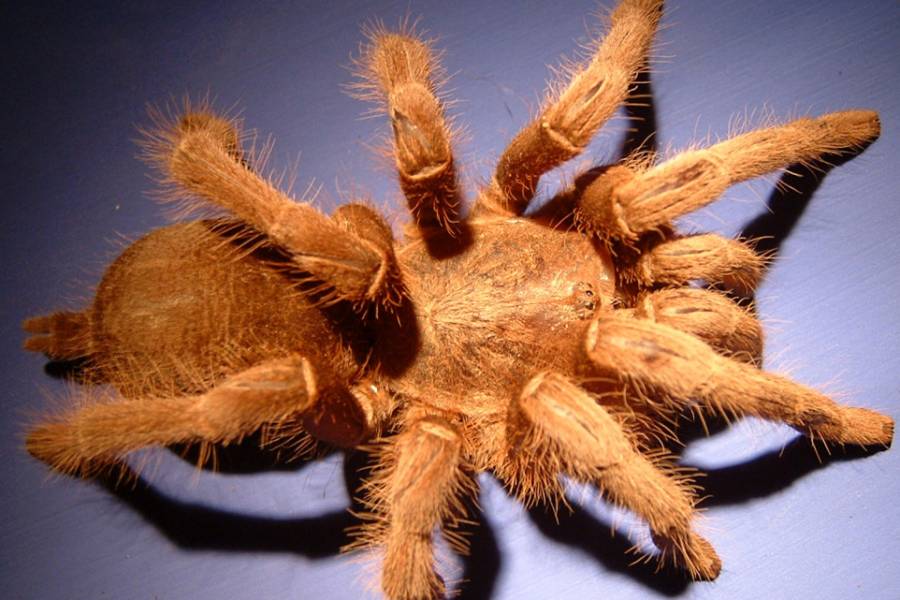 This hair-raising journey discovers the secret lives of these giant spiders and explores their rising popularity in pet and food markets worldwide. 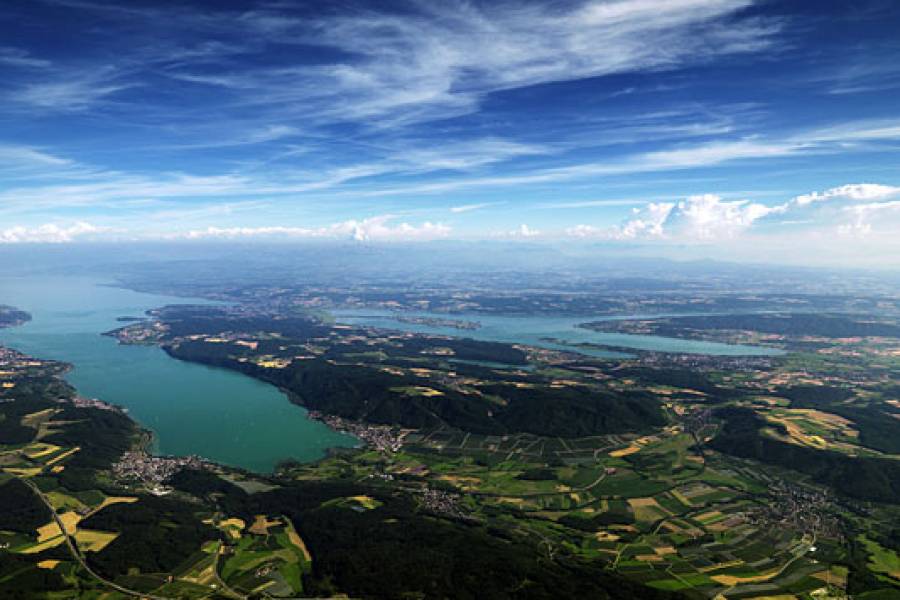 Lavishly produced aerial footage invites the audience to see Germany like never before. 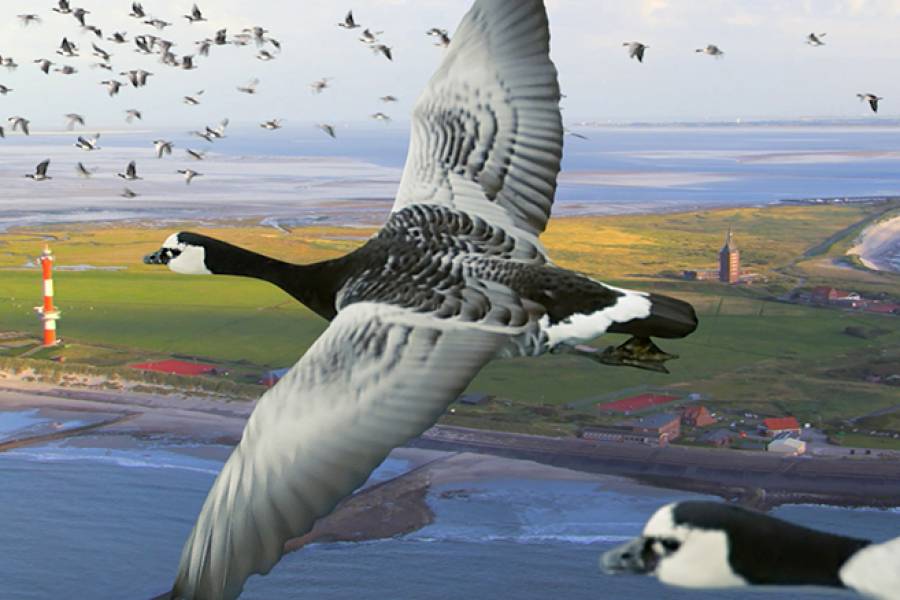 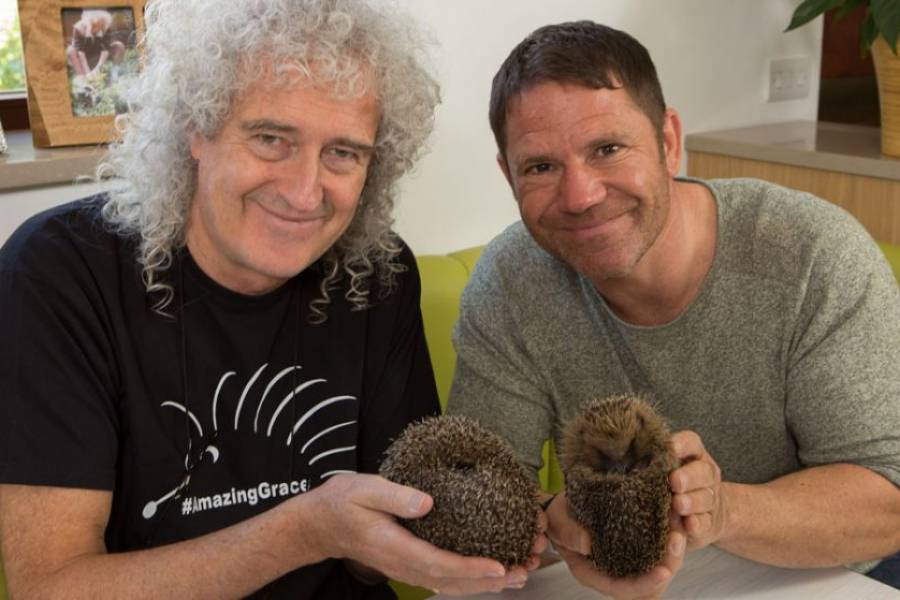 Meet The Hedgehogs: The Series

We take a peek into the secret world of hedgehogs and meet the dedicated staff at the rescue centre founded by Queen’s Brian May. 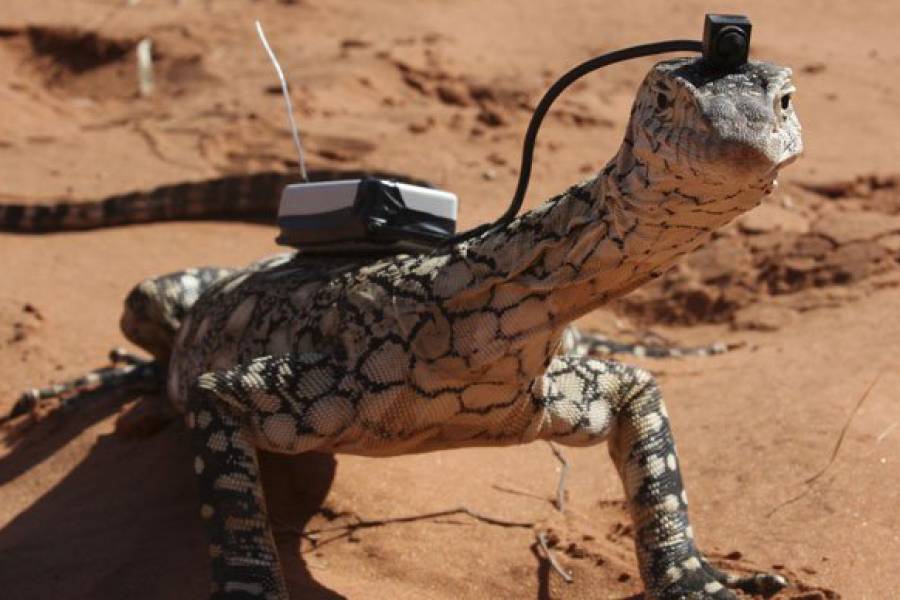 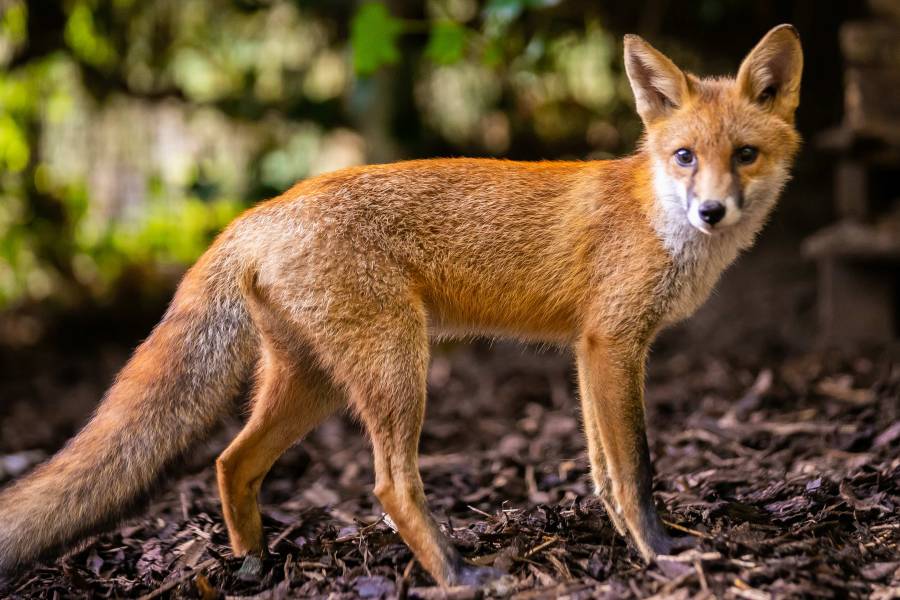 In this unique series, Steve Backshall explores every aspect of fox life; an animal that's a true natural history success. 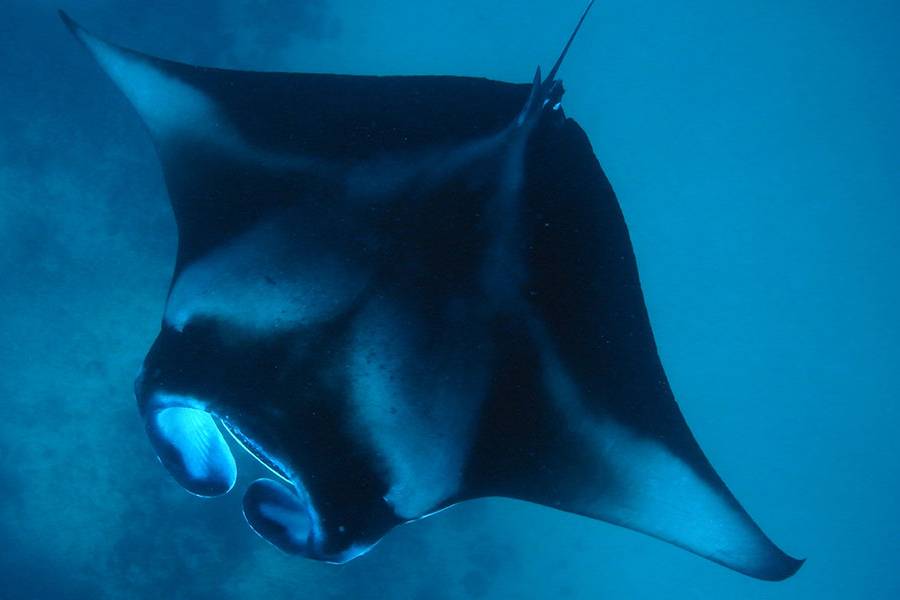 This captivating documentary reveals the extraordinary life of one of the largest and smartest marine animals – the manta ray. 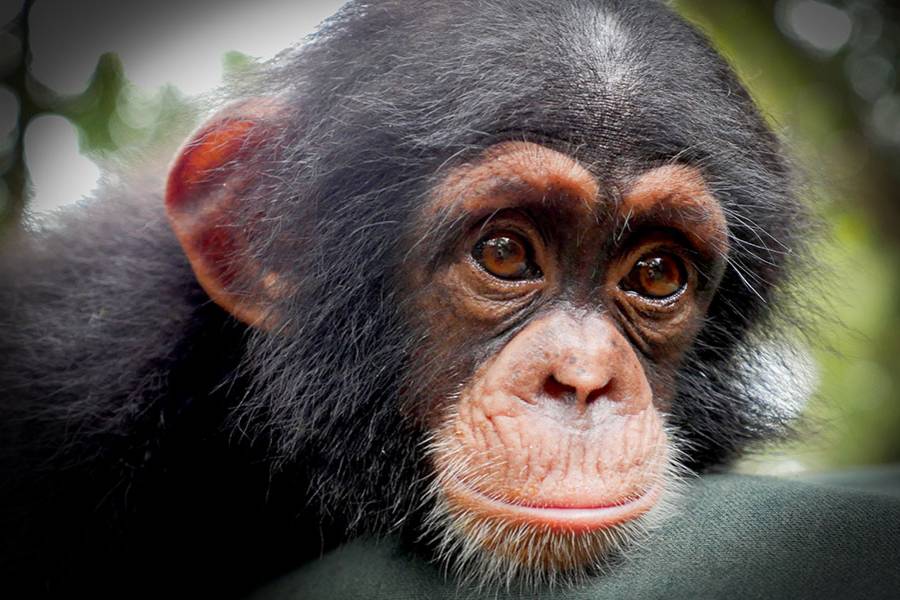 This fascinating documentary follows the forgotten baby chimps of Africa as they grow up and fight to survive. 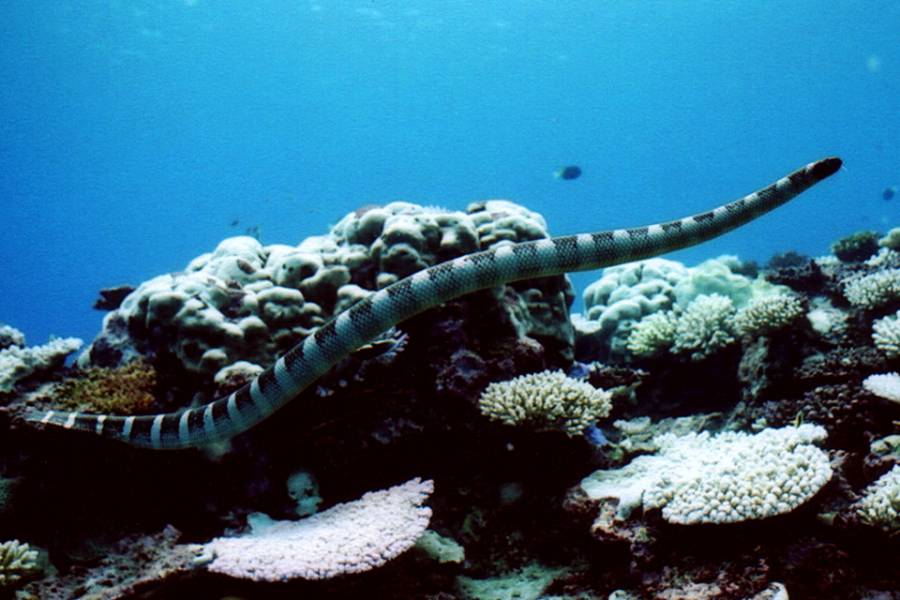 A fascinating story with groundbreaking discoveries against a scenery which is simply breathtaking. 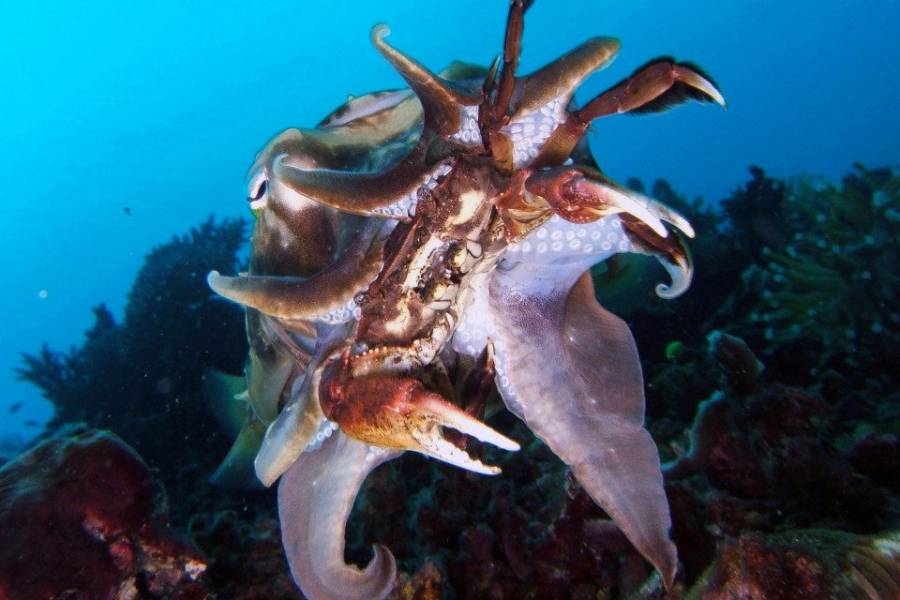 The Brainy Bunch reveals the spectacular pyrotechnics of these alien creatures and what they can teach us about our own brainpower.