This investigative documentary exposes the ever-increasing usage of GHB, sometimes called the date rape drug, and reveals the epidemic scale of abuse within the gay male community which has resulted in rape, murder and the live streaming of sexual abuse.

Following the convictions of serial killer, Stephen Port, and murderer, Gerald Matovu, who both used GHB as their weapon, this eye opening documentary follows the eight-month investigation which looks into the use of the drug among gay men.

With the largest ever survey of GHB users, this programme reveals for the first time the human cost of the epidemic scale of abuse, with over a quarter of users being sexually assaulted, almost half having overdosed, thousands of hospital admissions, and a hidden crime spree: rape, murder, and the live streaming of sexual abuse – with evidence of an emerging problem among heterosexuals.

Exploiting a loophole in the law and advertising through social media industrial quantities are being shipped into Britain and costing people their lives.

Reporter, Patrick Strudwick meets those men who have been deliberately overdosed and raped, as well as those who have lost their partners and family members.

Radio Times - "Paddy Bloor’s story is part of a harrowing, shocking film from BuzzFeed News’s LGBT editor Patrick Strudwick, who himself has lost friends to overdoses of a drug that is absurdly cheap (as little as 50p a hit) and ridiculously easy to obtain." 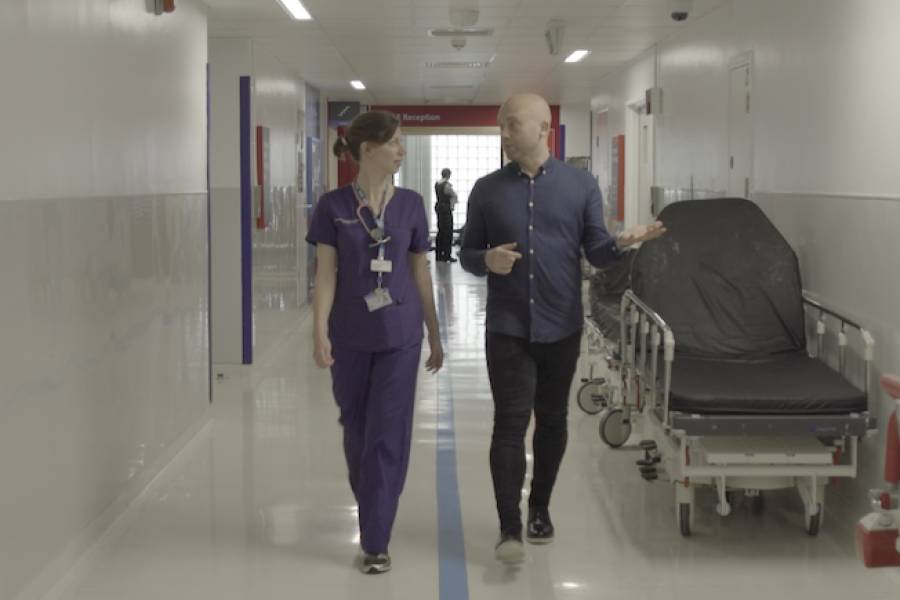 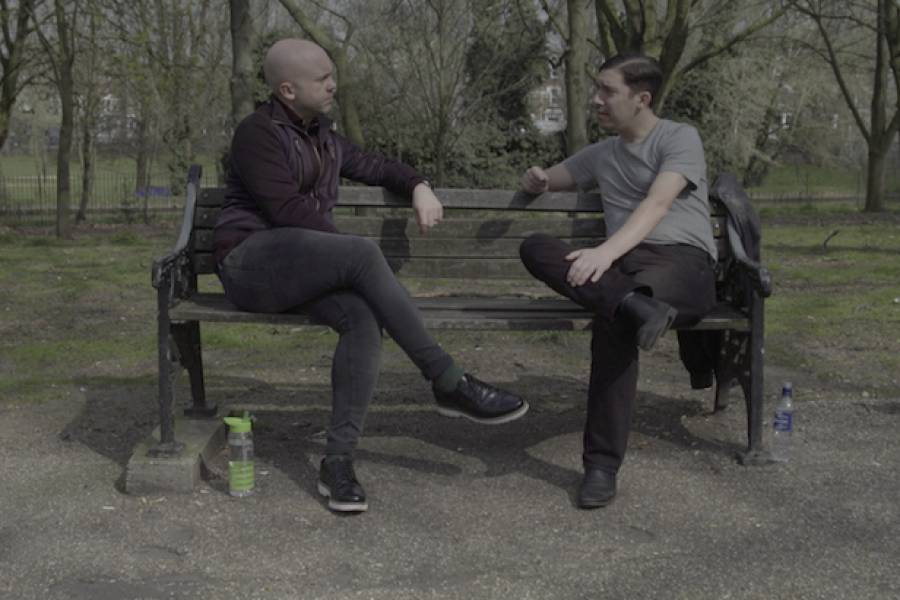 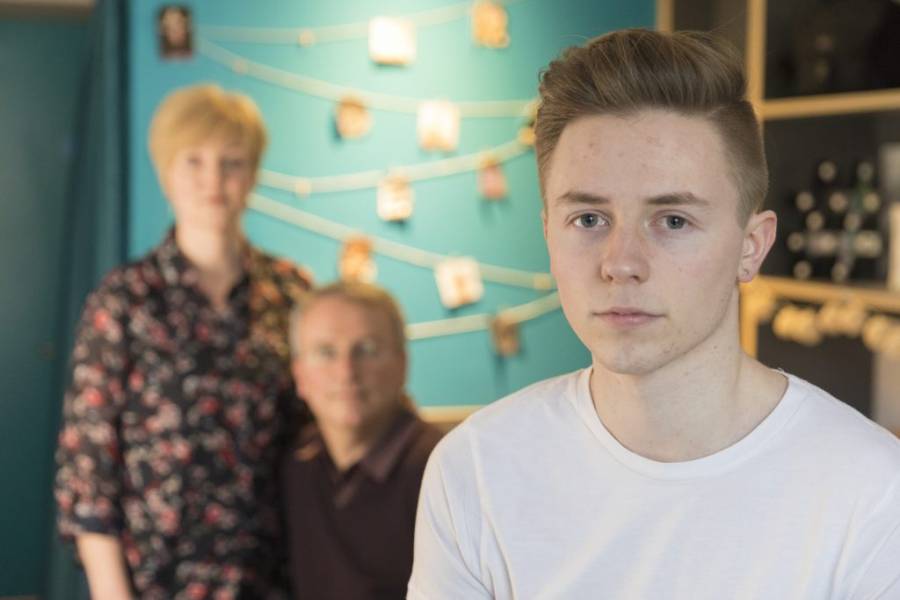 This insightful documentary reveals how hard it still is to be gay in the UK, and coming out remains a moment of real anxiety and emotion. 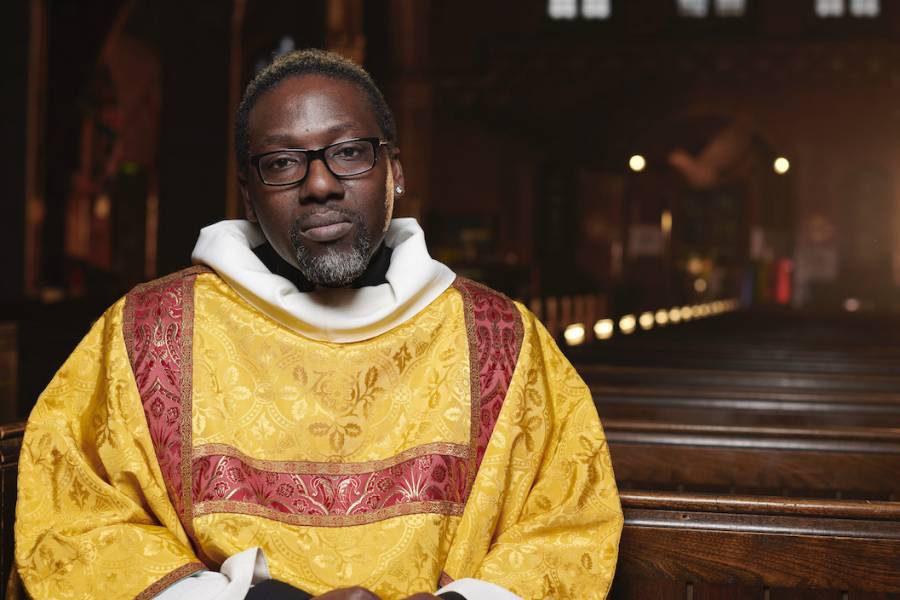 Too Gay For God?

Openly gay member of the clergy Reverend Jide Macaulay, explores the place of the LGBTIQ+ community within the Christian faith. 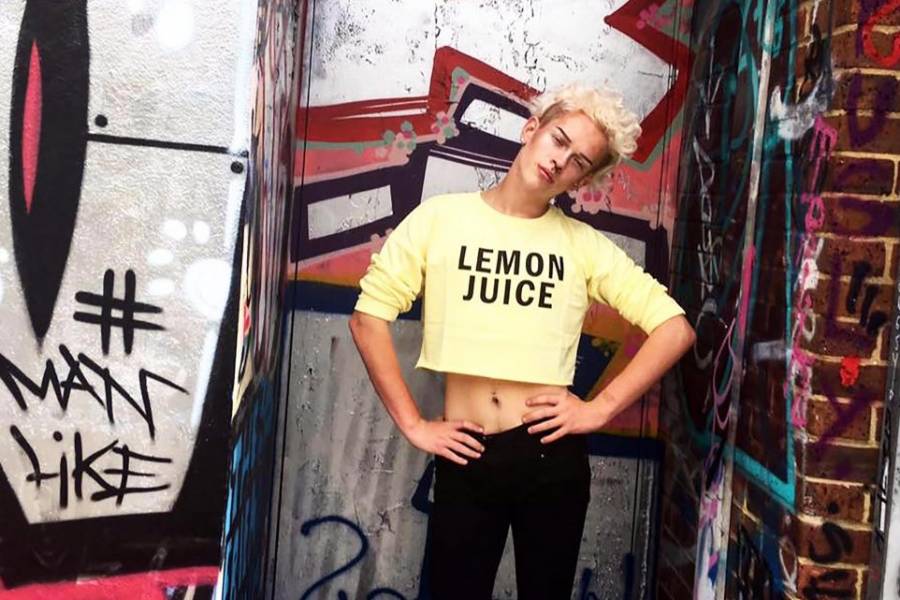 Filmed over 7 years, this unique documentary follows Billy from child through to teenager, as he deals with how his homosexuality is accepted.